What would make more than 200 elementary students and dozens of Penn High School students show up at school on a Saturday? It would have to be something pretty cool, and there’s no doubt that P-H-M’s new  “Short Circuits” Sphero is cool! Click here to see the full photo gallery below.

Teams of third graders from all 11 P-H-M elementary schools and their Penn Robotics Team 135 coaches/mentors were excited to show off what they had learned about coding, programming, and robotics to their parents, grandparents and family members.

During the 4-week after school practices, the Penn students have coached and mentored 3rd grade teams at all 11 elementary schools; one or two teachers at each elementary school are also involved helping to oversee the students.

During Saturday’s celebration, the 3rd grade students will demonstrate for their parents and family members what they’ve learned, including programming the Sphero robots to maneuver through the Penn Robotics student built obstacle course.

Short Circuits is sponsored by P-H-M Education Foundation. Former longtime PHM Board Member Gary Fox, and his wife Tamera, generously committed to a $20,000 donation over four years to sponsor the program. $30,000 was raised at the PHMEF 25th Anniversary Gala to pay for Sphero kits for all the elementary schools. 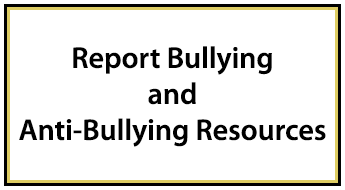 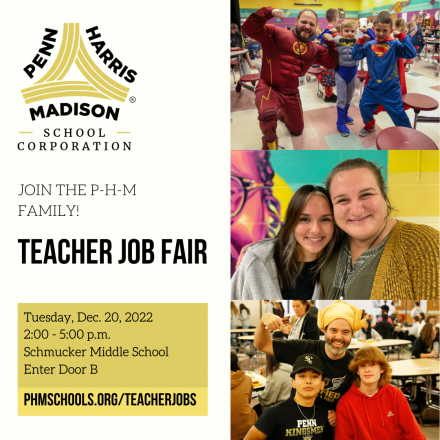 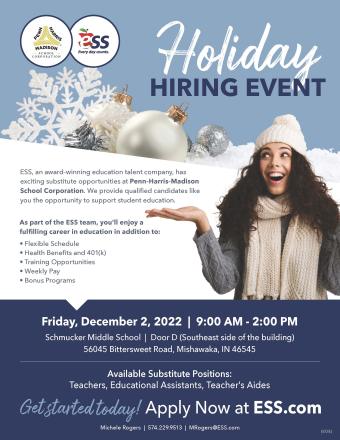 ESS recruits and hires people interested in substituting at P-H-M for the following positions:...

PHM Board Approves 7% raise for employees

Tonight, Monday, November 14, the P-H-M Board of School Trustees approved 7% increases for the... 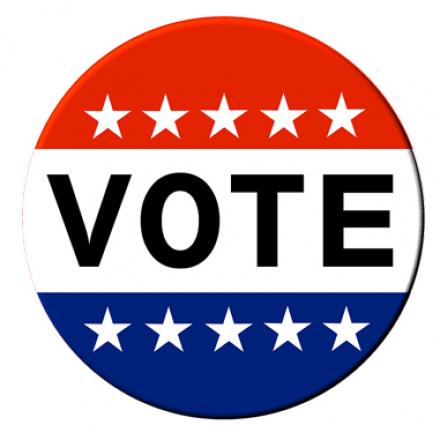 What would make more than 200 elementary students and dozens of Penn High School students show...
END_OF_DOCUMENT_TOKEN_TO_BE_REPLACED